Click here to watch the meeting live on Channel 20

View the most recent meeting and much more on the Meetings page.

Michael H. Kugler, has dedicated his career to obtaining justice through our court system on behalf of all categories of victims.  He approaches his cases with tenacity, compassion, and respect.  He has the ability to relate with all victims in a unique and honest way that they know he is fighting for them.

Mr. Kugler began his legal career at the Office of the State Attorney in Palm Beach County. With over 100 jury trials, Mr. Kugler prosecuted every crime from DUI to Capital Sexual Battery to the Death Penalty. As a vital member of the Special Victims Unit, Mr. Kugler prosecuted the most violent predators in our community and gave a voice to child victims of sexual abuse. Mr. Kugler is a member of the Sexual Assault Response Team (SART) for Palm Beach County, which created and runs the county's first dedicated sexual assault examination site.  The examination site coordinates the medical, law enforcement, forensic, and legal response to sexual violence in the community. Mr. Kugler gained national media attention with his prosecution of a former WPTV Weatherman who sexually preyed on young and vulnerable teenagers. 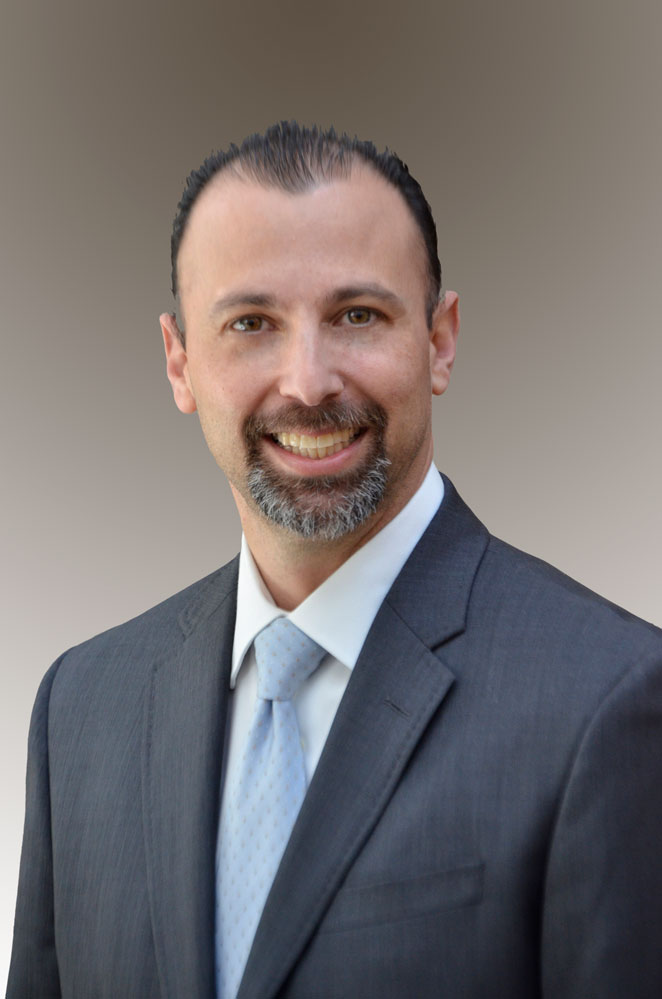